Blue Jays team contracts and yearly payrolls, with detailed breakdown for each player

Blue Jays open up some payroll with Tuesday's decisions

Blue Jays Payroll Should Not Be An Issue

The Orioles have the lowest guaranteed payroll for the 2023 season, could they make a run to sign Jacob DeGrom?

The latest from MLB Shop & Fanatics 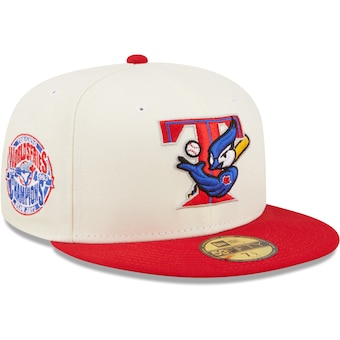 We may receive commission from purchases made via these links. Pricing and availability are subject to change.

Most popular sources by total views

Most popular authors by total views

Most popular podcasts by average views